What is a facelift?

The face is a reflection of our personality, our emotions, but also the passing of time.

The results are sustainable in general and, although the aging process is not prevented by the intervention, the benefit of the facelift will remain even several years later.

Click here to view our before / after photos of rejuvenation surgery 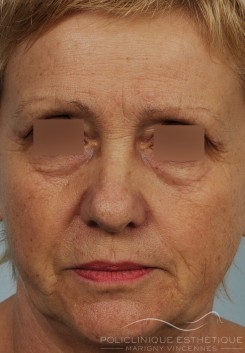 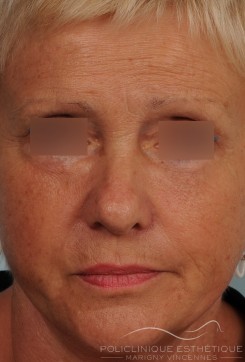 Why have a facelift?

The type of facelift is decided during the consultation. It is the result of an agreement between the desires of the patient, morphological constraints of their face (skin quality for example) and the respect of the harmony of the face.

What happens during a facelift?

What follows a facelift?

The risks of a facelift

A facelift, although realized for aesthetic motivations, is nonetheless a true surgical intervention, which implies the risks associated with any medical act, however minimal it may be. The complications associated with the surgical procedure must be distinguished from those related to anesthesia.

As regards the surgical procedure:

by choosing a qualified plastic surgeon, you minimize these risks, but do not completely remove them. Fortunately, the real complications are exceptional as a result of a facelift carried out in the state of art. However, despite their rarity, you still have to know the possible complications:

With regard to anesthesia:

during the consultation, the anesthesiologist will inform the patient about the anesthetic risks. However, it must be known that the techniques, anesthetic products and monitoring methods have made enormous progress over the last twenty years, providing optimum safety.

The scars of a facelift

The location of the scars will be determined during the consultation.

Endoscopy is a surgical technique used for many years in many specialties.

What happens after a facelift?