After how much time does the nose swelling subside after a rhinoplasty? 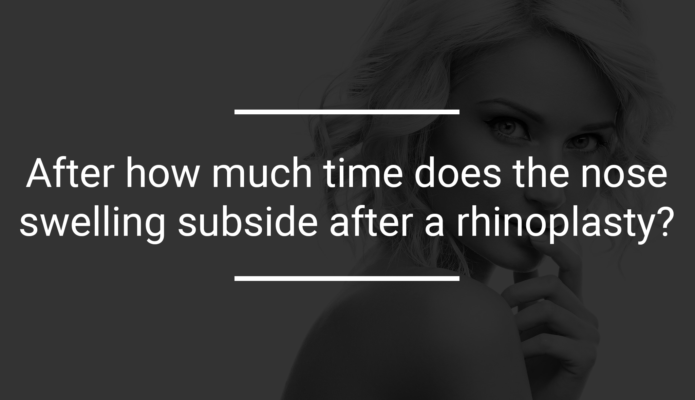 Nose swelling is a normal phenomenon that prevents to see immediately the final result after a rhinoplasty, but it’s only transitory, and it can be reduced by appropriate techniques and management.

This question is often understandably asked, because post-operative edema, which is a normal phenomenon after every operation, is more visible on an exposed area as the nose.

It gives the appearance of a wider and more massive nose from a face view, and more projected from a lateral view, lacking refinement and definition, but this appearance is fortunately transitory, and sometimes very mild, sometimes more visible. This edema is a normal wound healing reaction of any tissue after a surgical operation, and is more or less prolonged depending on patient’s and surgeon’s related parameters.

The structural rhinoplasty techniques, where the nose is supported on all its parts by small buried grafts and sutures on bones and cartilages, reduce the importance and duration of the swelling because of the pressure that the nose framework makes on the skin of the nose preventing dead spaces where the edema could develop.

Finally, different methods and medicines are used to limit as much as possible the intensity and length of the swelling. This concerns products and cooling process used during the operation, the use of steroids just after the surgery, the use of Bromelain in the following weeks after the rhinoplasty, and the use of taping at night during at least 3 months after the surgery to compress the nose. Some types of lymphatic drainage may help after the operation and are advocated by some surgeons.

It’s also advised to sleep the first nights after the rhinoplasty with 2-3 pillows under the head, but also to low level salt diet in the first month after the operation. 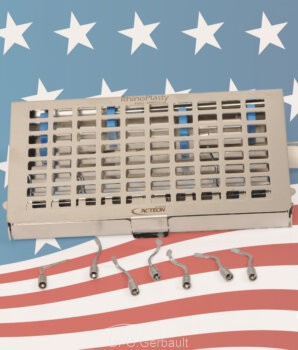 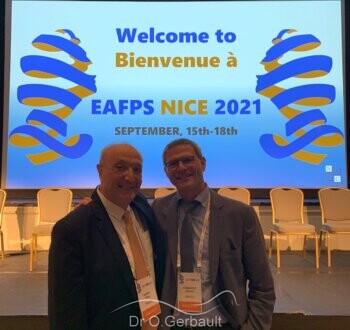 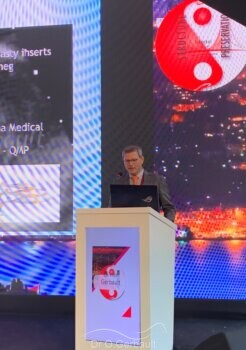